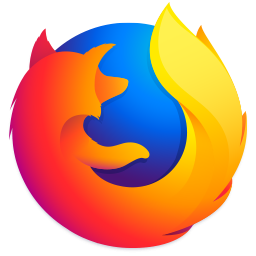 As of September 2019, Firefox has 10.4% of the worldwide web browser market share, making it the second-most popular web browser after Google Chrome.

When it comes to web browsers, there are a few that stand out above the rest. Google Chrome is certainly one of them, but so is Mozilla Firefox. The latter has been around for quite a while and has always been known for its speed and reliability. In recent years, however, Firefox has been lagging behind Chrome in terms of features and performance.